Well, it has been awhile…

Some time has passed since our return from the FAM-trip in Piteå, what a journey it truly was. Such amazing stories, people, buildings, businesses, heritage and most of all; dedication in developing Piteå as a destination. This blog post however, will discuss shortly about Piteå’s past and some historical events the area holds; so, if you are into history like me, this post is for you! 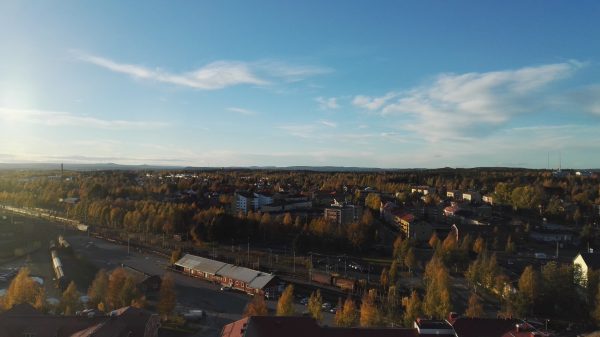 Piteå has been existing as a name in writings as early as 1335, however it received its city privileges in 1621 as King Gustav II Adolf founded the new town. Right from the beginning, Piteå started its rivalry with the neighboring city, Luleå; founded at the same time. Even a letter that was sent to the government with a plead stating ”Lay waste to Luleå”, the largest competitor in trade, is still famous to this day. In 2018, Luleå still exists to be Piteå’s toughest competitor in many areas, including tourism.

In 1666, the whole town of Piteå was destroyed in a fire and the next few years were spent on building a new city in Häggholmen, where the city is presently located. During the 16-hundreds, Piteå’s most famous historical site was as well built in its place; Piteå Church (Stadskyrka). However, Piteå was faced with a similar unfortunate event in 1721, as Russian troops burned down the city during the Russian Pillage between the years of 1719 to 1721. Luckily, the pride of Piteå, the church, was left standing where it was built in c. 1686. The Piteå church and the church village surrounding it, works as the most important heritage site in the city. It also showcases a lot of historical value and is highly important regarding historical and cultural tourism in the area. The beauty of this particular spot in town is definitely worth seeing! 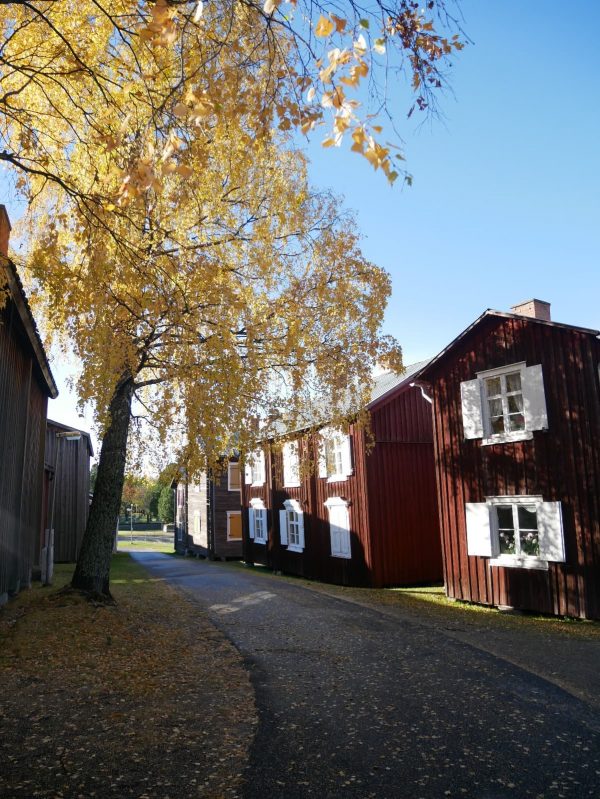 In 1809 during a war, Sweden was to surrender against the Russian army; which led to Russian troops occupying the city of Piteå. The last shot of the war was fired in Pitsund, only 10 kilometers south from the city of Piteå, and it still remains as the last shot fired in war on Swedish soil.

As shortly described in this post, Piteå definitely holds things to see and learn, even for a history enthusiast like myself. In addition to the beautiful archipelago, nature and multiple tourism sites to visit, Piteå’s cultural and historical heritage is something to take a closer look into; it is fascinating (trust me).