Our organization set this website up in order to create some urgency and understanding for this very important issue. Apart from informing about our current situation as well as the potential harm in the future, we try to show some relatively easy tips for everyone to take their own responsible actions and speak about it to raise awareness.

The following processes only show a part of our changing environment but can be named as the more severe ones and should be taken into consideration when thinking about the own consumption. 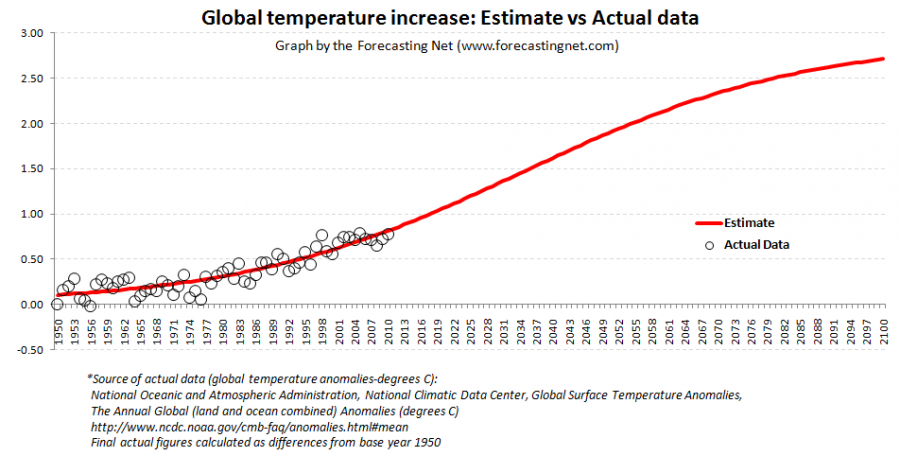 The planet’s average surface temperature has risen about 0.9 degrees Celsius since the late 19th century. Most of the warming occurred in the past 35 years. 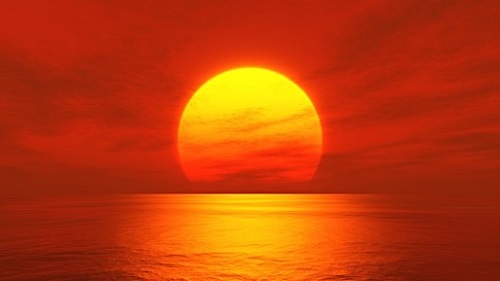 The oceans have absorbed much of this increased heat, with the top 700 meters (about 2,300 feet) of ocean showing warming of more than 0.4 degrees Fahrenheit since 1969. 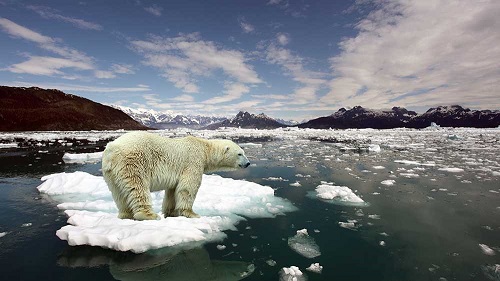 Greenland lost an average of 281 billion tons of ice per year between 1993 and 2016, while Antarctica lost about 119 billion tons during the same time period. The rate of Antarctica ice mass loss has tripled in the last decade.

Glaciers are retreating almost everywhere around the world — including in the Alps, Himalayas, Andes, Rockies, Alaska and Africa.

Satellite observations reveal that the amount of spring snow cover in the Northern Hemisphere has decreased over the past five decades and that the snow is melting earlier.9 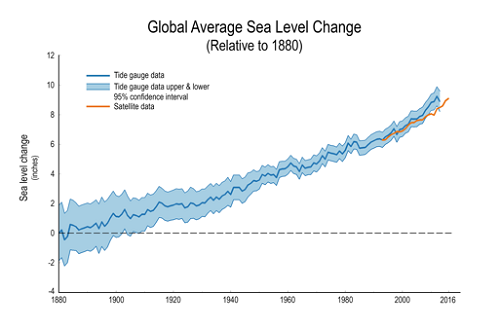 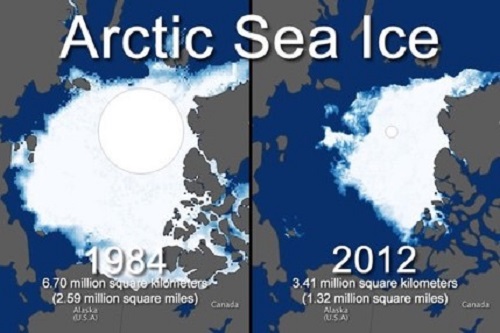 Both the extent and thickness of Arctic sea ice has declined rapidly over the last several decades. 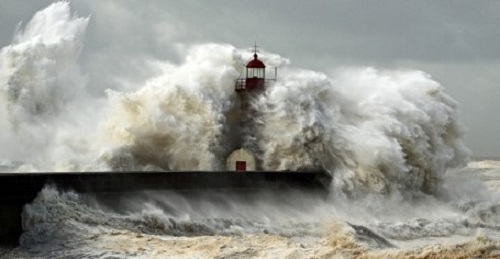 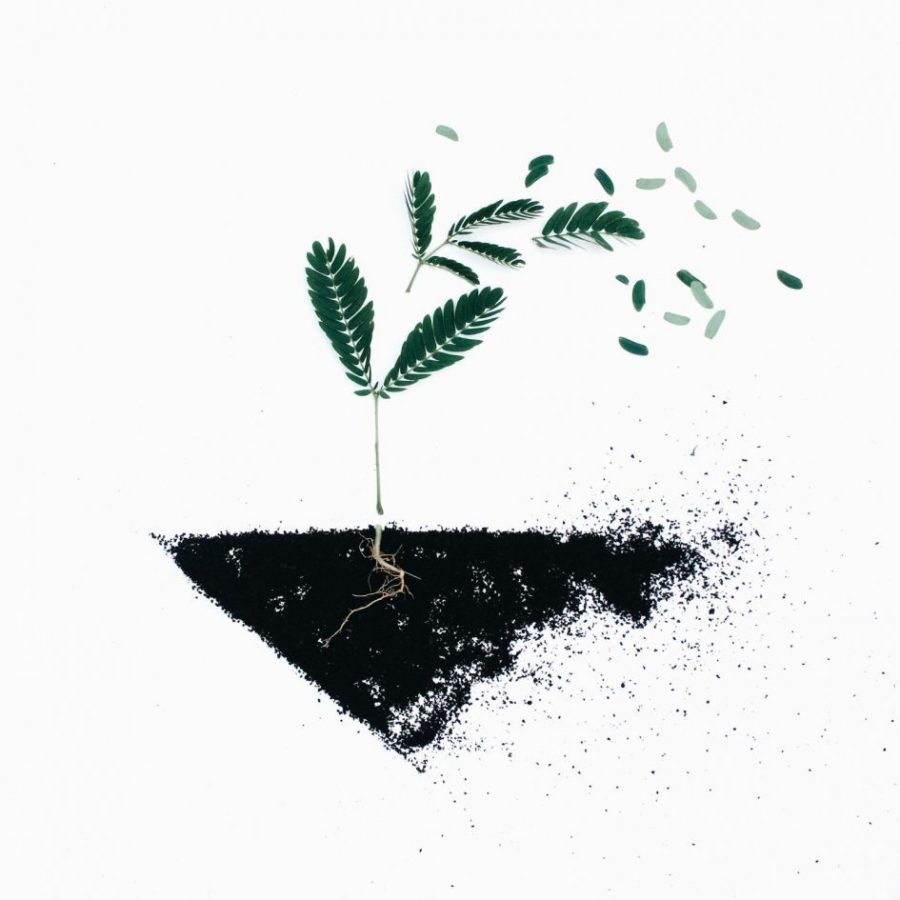