Are you a yoga lover? Are you interested in  this kind of exercise? Have you ever had the thought of starting pursuing this miracle practise? If you find yourself in those answers, let’s take a seat, have a sip, and surprise yourself with many interesting facts about yoga. 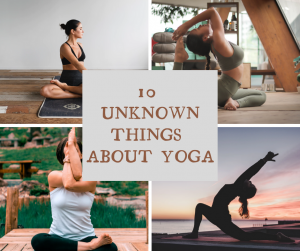 “Yoga is a mirror to look at ourselves from within”. Let us accompany you on the journey of finding our “self”.

What do you want to find?

Breath in the Silence