Two teams of Lapland UAS innovation course students developed ideas for ultrahaptics experiment in spring 2021. The project team evaluated the ideas and ended up to further design interactive kiosk with Struve Geodetic Arc related content. Technical solution is based on Leap Motion’s touch free concept, and demos are being developed on Visual Studio WPF platform with C# programming language. It’s exiting to see, how the idea is developed further. The view can be controlled without touching and is able to deal with 360 photos and also 3D models, videos and animations with sound. Will Struve himself ask people to check out the story? 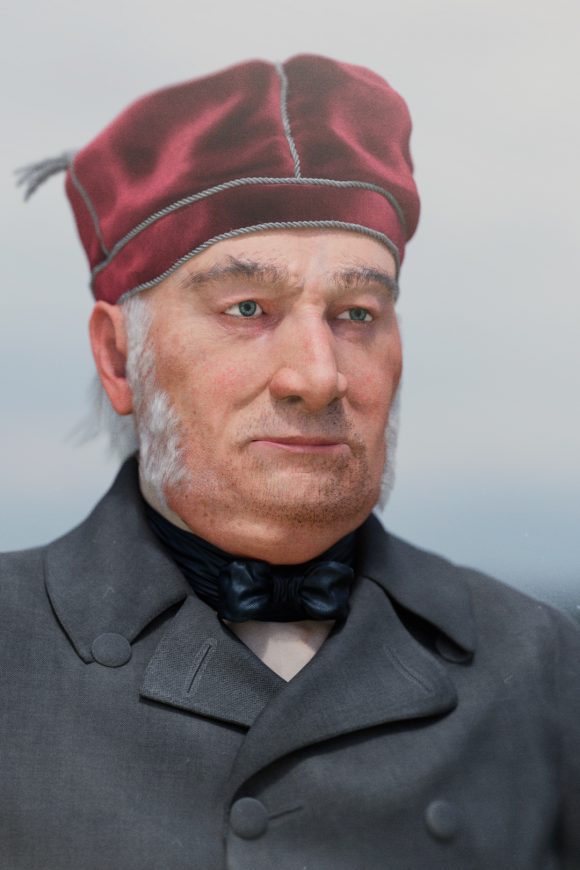