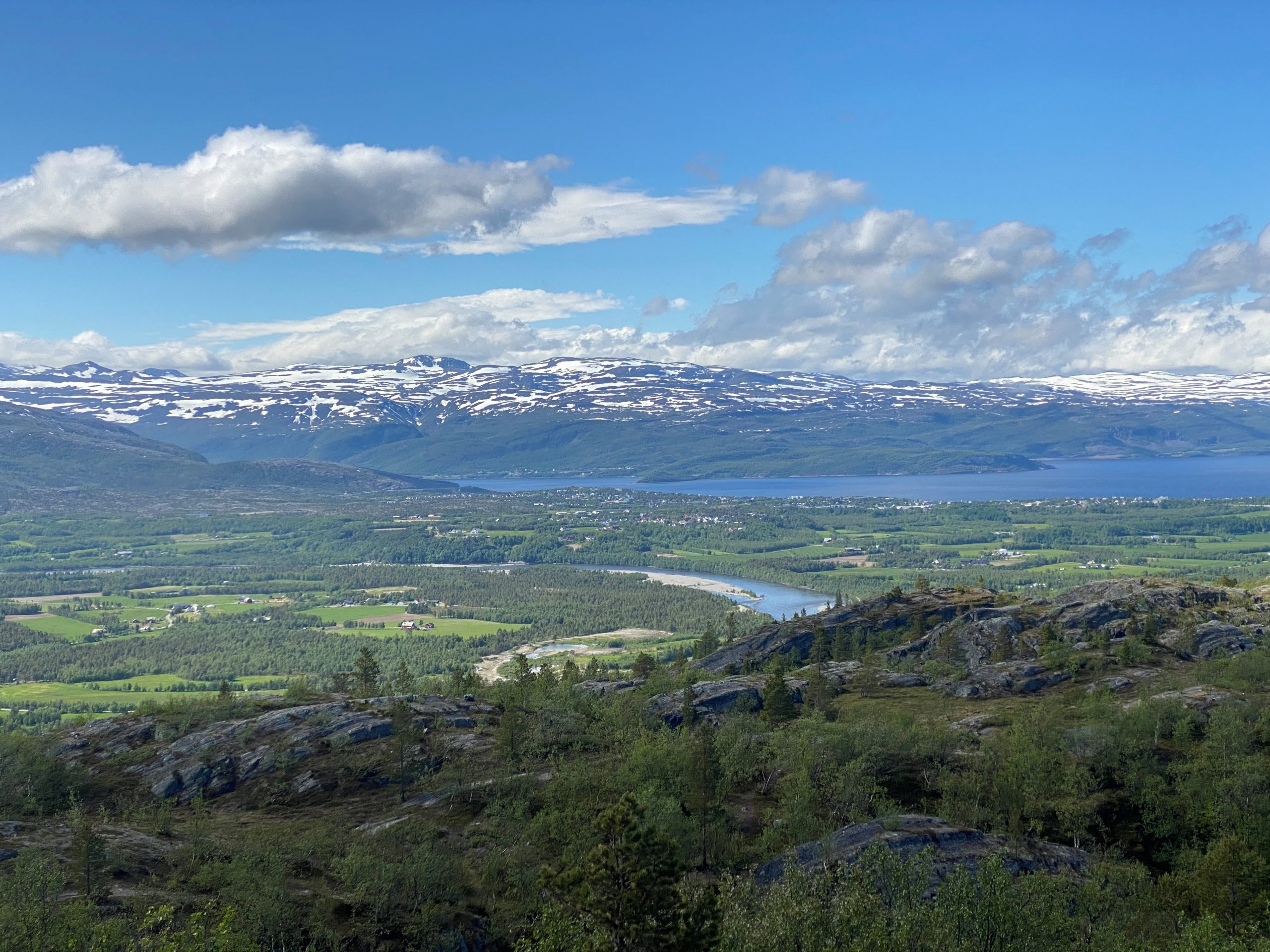 Sightlines to Elvebakken, Store Raipas, Skoddevarre and Komsa are placed on a map. Visit Struve Geodetic Arc on the Google Maps >

Lille Raipas was used as a measurement point in an extension network for the Alta baseline.

Originally a cairn over point in bedrock was built. The cairn was replaced later by an iron marker.

Norwegian state represented by Alta municipality. Norwegian Mapping Authority. The Site is conserved by the Act for Ancient Monuments.

The station point is located on mountain Raipas. It is situated close to Alta.