Measurement point of the Struve Geodetic Arc No. 31 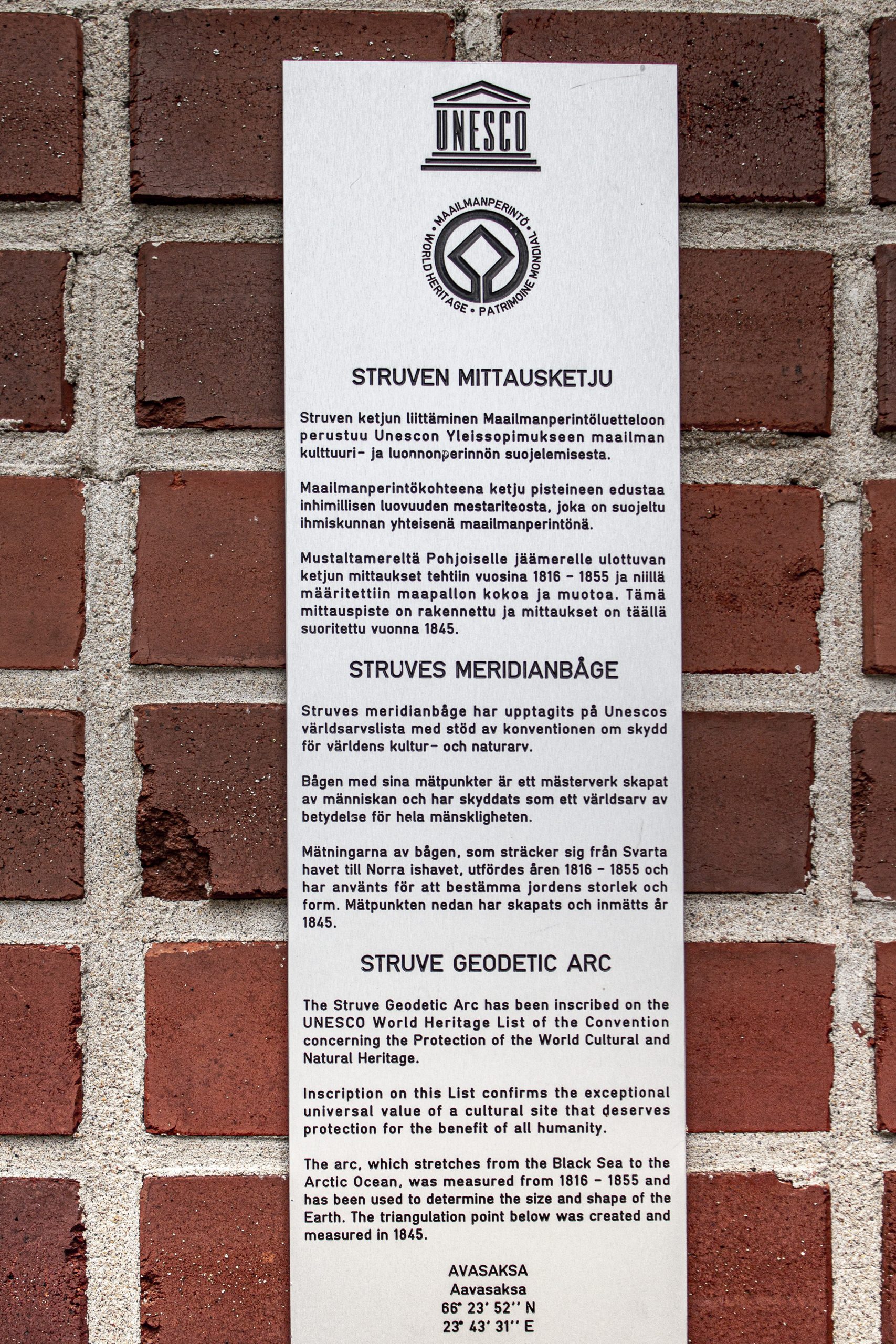 The measurement point was marked to bedrock with a centre marker and two witness markers. These are now covered by a lookout tower built on top of the highest point of the Aavasaksa Hill in 1969.

The property belongs to the “Kruununpuisto” of Aavasaksa (State park
of Aavasaksa). The register number of the property is 976-409-5-1.

Management of the site

The property AVASAKSA is served by the Act for Ancient Monuments, The Finnish Law Nr 295/1963, 17.6.1963. The summit area of Aavasaksa has been preserved as a State park of Aavasaksa, “Aavasaksan Kruununpuisto” since 1870s. 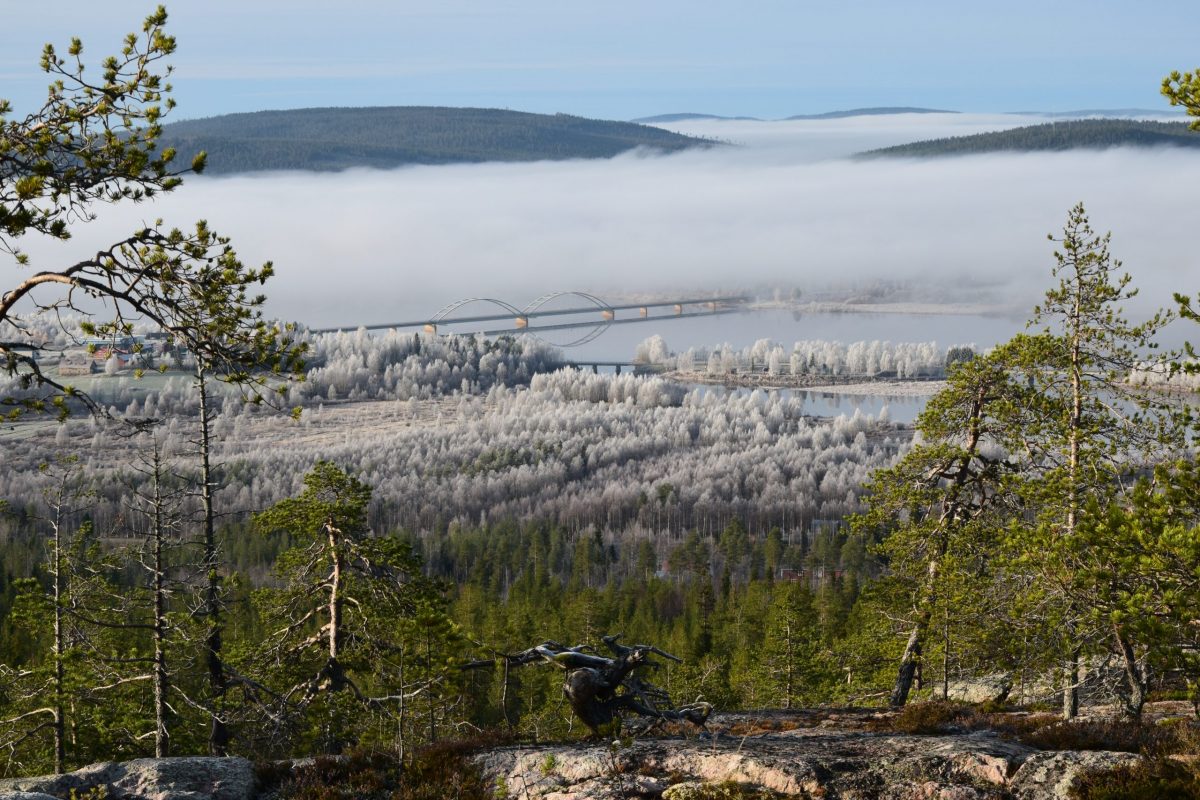 Aavasaksa and Torne Valley is the 25th region in a List of National Landscapes of Finland. At the turn of the 20th century, artists often used impressive landscapes to represent the close relationship to the nature of the Finnish people. Twenty-seven landscapes were officially nominated as national landscapes in 1992 in honour of Finland’s 75 years of independence.

Aavasaksa is classified as one of the Nationally Valuable Landscape Areas. The list is maintained by the Finnish Ministry of on a list of 186 areas.

Kruununpuisto nature park was founded in 1877.

Nature and description of the environment

Aavasaksa is one of the oldest tourist destinations in Lapland. After Maupertuis’s expedition in the 1730s, when he published his vivid travelogue, Aavasaksa became well-known throughout Europe. But already in the 17th century, Aavasaksa attracted visitors since it was the southernmost point where one could see the midnight sun between the 15th of June and 7th of July.

The top of Aavasaksa Hill

Aavasaksa is easy to access as it has been a popular attraction since the 17th century. A road reaches the mountain top. A restaurant and a stage for outdoor performances can be found. A lookout tower resides on the top. Nearby you can discover the Maupertuis monument. Tornio River and Tengeliö River can be seen from the Aavasaksa Hill. On a clear day, you can see far. As the top is covered with forest, you have to climb to the tower to see the surrounding view or walk along a nature trail near the slope of the hill. You can get a 360-degree view on the top of the lookout tower.

The Imperial Lodge (Keisarinmaja) resides also close to the top. It was built in 1882 based on the plans of architect Hugo Emil Saurén. The building is decorated with wood carvings. The Lodge is the first building in Lapland built for the purposes of tourism. Next to it is a Jugend kiosk which was originally built in 1912 to Tornio Pharmacy Park. The kiosk was moved to Aavasaksa in 1959 to cater for tourists.

Accomodation can be found nearby.

A four-kilometre nature trail circles around Aavasaksa Hill. The trail goes near the slope of the hill so there are several lookout spots. An accessible sightseeing platform can be found on the northern side of the hill. It takes about one to three hours to walk around the trail. If it rains the paths can be slippery. 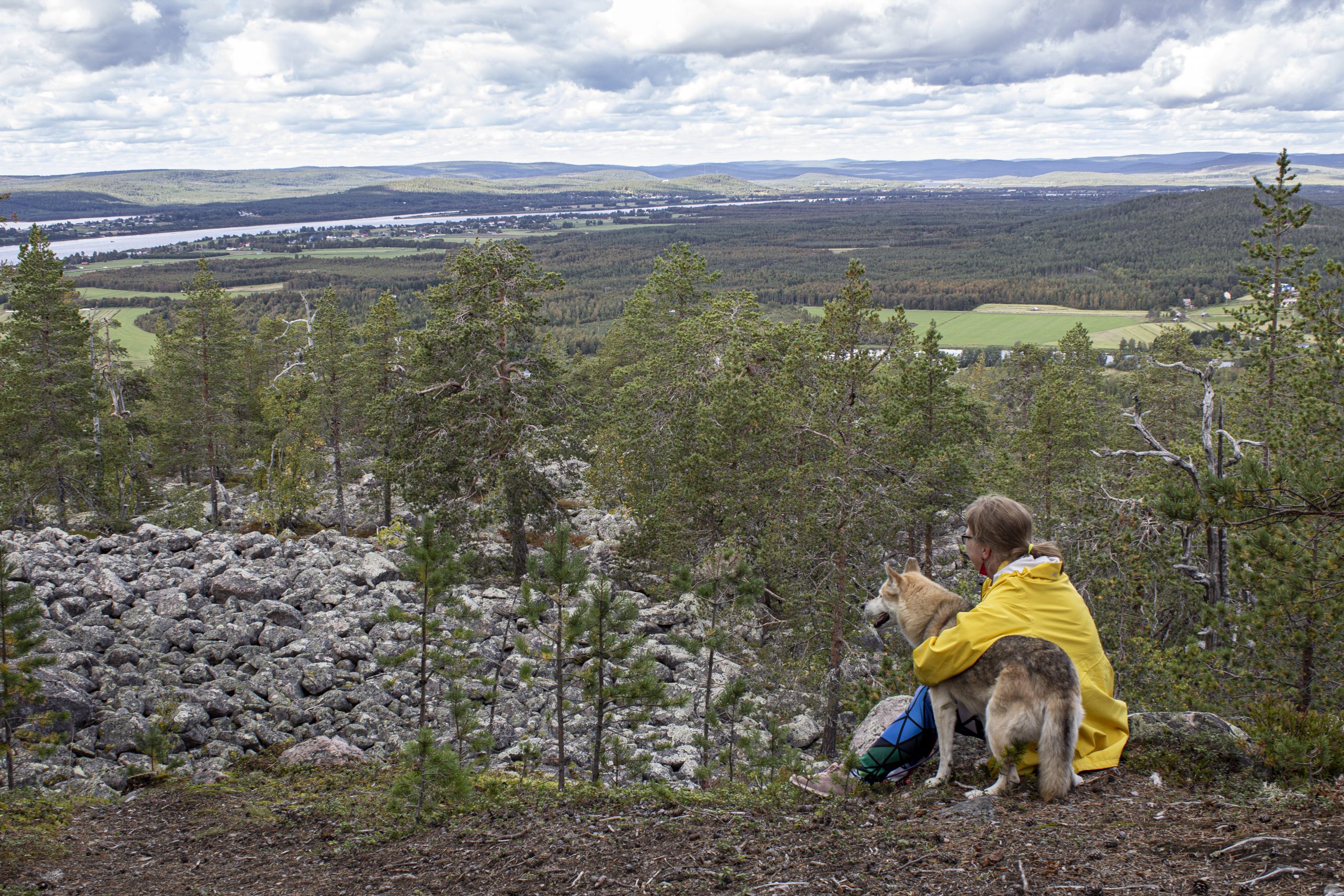